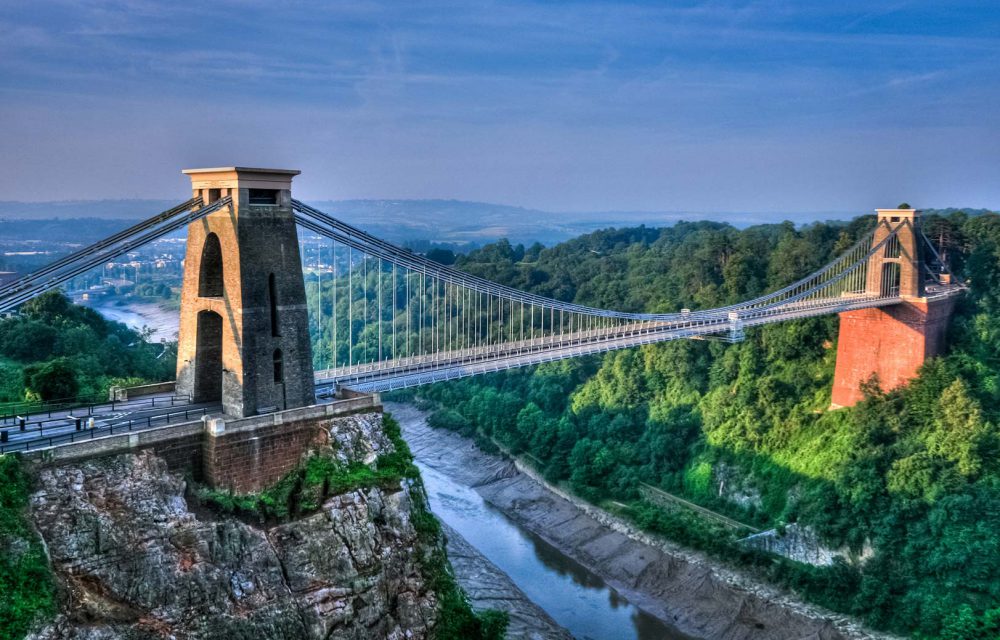 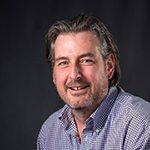 In this article, John Wright, Director for Stride Treglown, rounds up the recent Estates Gazette City Talks: Bristol debate, in which he sat on the panel to discuss devolution, infrastructure and development.

While it’s always heartening to be part of a panel that broadly agrees on the critical challenges facing the future of a city or region, it’s sometimes more interesting to reflect on what wasn’t said.

Such is the case with the recent Estates Gazette City Talk where I and four of my colleagues from across the property world were joined by Alistair Reid the Service Director Economy at Bristol City Council to debate the impact of devolution, infrastructure & connectivity and development.

A number of good points were made and debated, but two issues, one touched on briefly and the other not discussed, have stuck in my mind.

Firstly, is the refusal of North Somerset to be part of the deal. This is set against a backdrop of general agreement that devolution and the creation of a metro mayor was a good thing and that the region needs to be more ambitious on future devolution deals to get more control and funding. But any deal seems to me somewhat half-baked without North Somerset. Those from outside the area may not be aware of how close the boundary is to Bristol (just the other side of the Clifton Suspension Bridge) or that North Somerset is home to Bristol Airport. It strikes me as almost impossible to plan infrastructure , as well as housing and commercial development, with such an important part of the jigsaw missing.

Secondly, I’m not convinced that the new Mayor has yet embraced the region’s property sector, or perhaps recognised our importance to delivering his vision. While it’s great to see Alistair Reid flying the flag for the public sector, that high level political engagement isn’t happening and the private sector is absolutely critical to increasing and improving housing and the job creation that lies at the heart of his drive to tackle inequality in the city. I look forward to seeing him at one of our events soon.

A business travel wake-up call, one simple change with a big impact and tips on how to save the world.

Michela Ravaglia evaluates the power of human-centred design to overcome the flaws of London's open-plan apartments.

Our biased guide to eating out in Cornwall

Across the property industry, 760 people took part, raising over £100,000 to help #EndYouthHomelessness.

The world is a different place. We’re all adapting to a new way to work and live. Here's what we're doing.
We use cookies to ensure that we give you the best experience on our website.OkRead more