Refurbishment of the Year 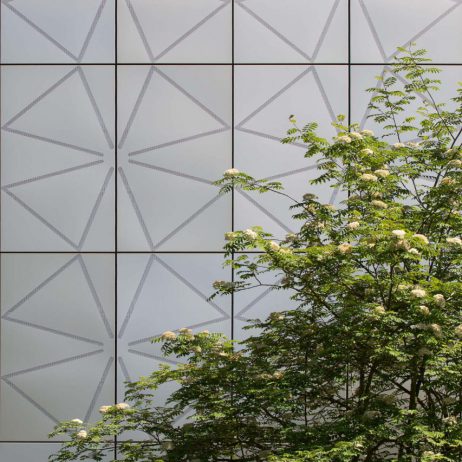 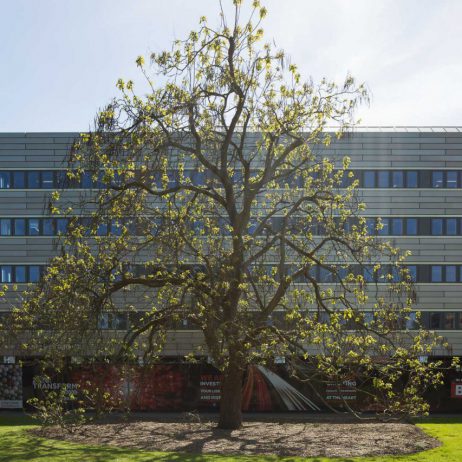 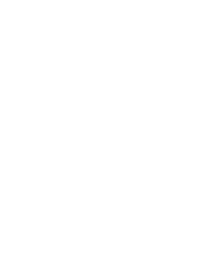 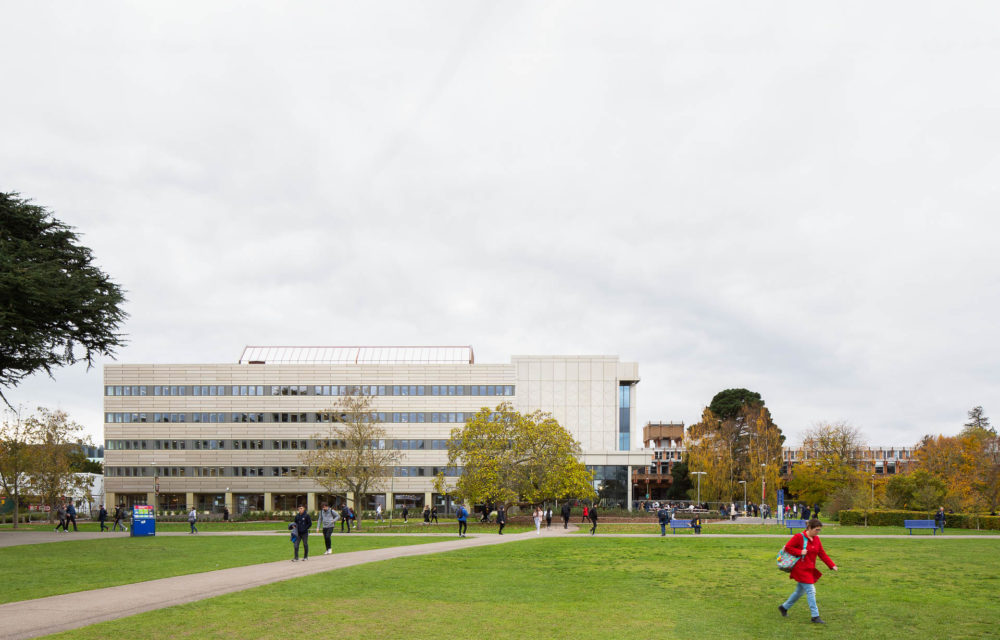