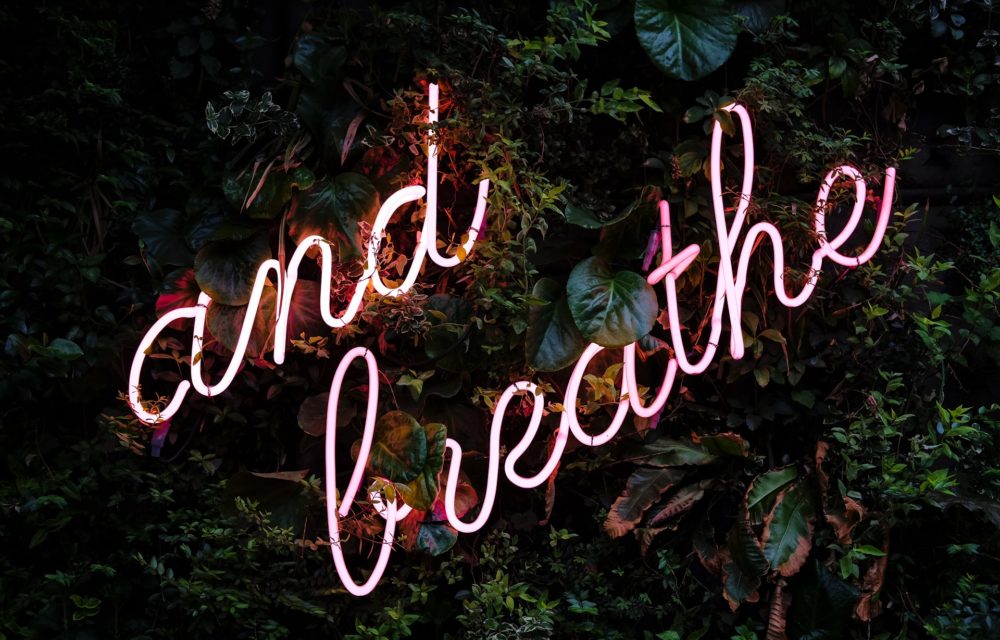 Do cities hold the key to our health and happiness?

In 1984 Roger Ulrich carried out a (now) well-known piece of research in a suburban hospital. He found surgical patients recovered faster if they enjoyed a view of nature compared to those who looked out onto a brick wall.

If the view of a garden alone could significantly promote healing, it wasn’t hard to conclude that the benefits of actually spending time in a natural landscape must be significant.

Fast forward to 2019 and it’s now widely accepted that green and blue spaces have a positive effect on our mood and self-esteem, as well as providing physiological and psychological stress relief. Throw a regular stroll into the mix and you’re sure to be happier, healthier and even brainier!

This potential healing effect was captured at the recent RHS Hampton Court Palace Garden Festival in a garden design brilliantly titled ‘The Forest Will See You Now‘. According to the creator, Landscape Designer and Horticultural Therapist, Michelle Brandon, “Connection to nature, plants and trees is essential for a happy, healthy human.”

The garden was packaged externally to look like a giant box of pills labelled ‘Phytonicides – organic chemical compounds released by trees and plants. Scientifically proven to enhance the immune system, concentration, mood, memory and overall health.’

Although the scientific understanding is fairly new, the notion that landscapes can have some form of positive effect on us is not.

In the eighteenth and nineteenth centuries, visitors to Bath were encouraged to ‘take the cure’. This meant more than just wallowing in the warm mineral waters. It called for people to embrace a radical new concept – walking for pleasure. And the city was designed to make the act of promenading pleasurable, with elegant crescents, new landscaped parks, pleasure gardens and paths into the surrounding countryside.

Today, most of us live in cities and cases of physical and mental illness are higher than ever before. So how are our cities responding? Ideas like urban forests, urban national parks and a natural health service are starting to gain traction. In Bath’s case, it is now applying to UNESCO to be recognised as a Great Spa of Europe.

While this application naturally builds on Bath’s historical foundations, the interesting question that it doesn’t answer is – what should a modern spa city look like? How is the city creating a healing environment relevant to today? Interest in wellbeing has, until now, mostly focussed on individual buildings or the self. So the idea of a whole city being a spa – a place you can go to come away feeling restored and healthy – is an intriguing one.

Through their design and management, urban environments can positively address a wide array of modern ailments including anxiety, stress, depression, loneliness and obesity. And if we are already reimagining whole cities as urban forests or urban national parks, why not also urban spas? It’s time to embrace the therapeutic potential of our urban landscapes.

The Therapeutic City festival starts in Bath on 20th September.

Linda will work on the 'Heal Stream' exploring and sharing best practice on design for health and wellbeing.