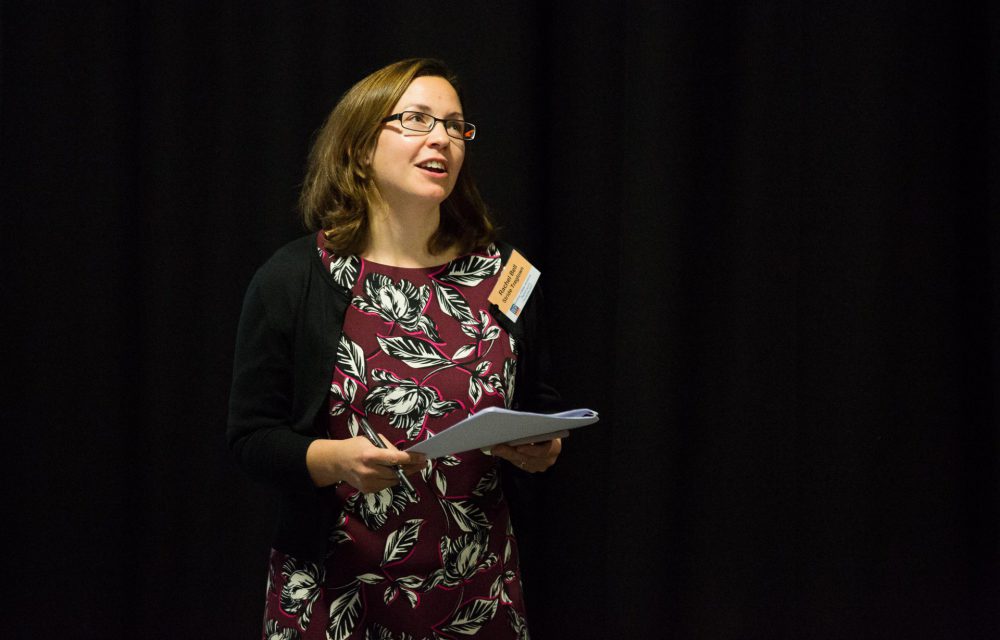 In 2016, Randstad reported that by 2020 women will make up a quarter of the UK’s construction workforce. Just three short years away. Currently, the industry quotes between 11-15% depending on the sector, so 25% is encouraging. But, and there are a lot of ‘buts’, we already know where the problems lie. A flexible working environment, career progression, the pay gap. What is the industry going to do about it?

Women in Property South West joined forces with Gapsquare and Rosemont Partnership to find out what women want from work. They examined why women remain under-represented, what can be done to improve retention and the practicalities of work, for example, around women returners and parental leave. Surveys were completed by all sections of the property and construction market, asking questions on three core areas – education, skills and training; recruitment; and retention and benefits. The majority of respondents were aged between 25-44, with 72% female, 26% male and the remainder listed as other.

Here’s a snapshot of the results, presented in detail at WiP’s ‘Building: A Better Workforce’ report launch in early November.

Over 30% of those questioned leave their jobs after two years or less. Employers are losing some very highly qualified people. Whist there are plenty of female opportunities, only 12% are in a managerial role and, unsurprisingly, 74% said they don’t have a mentor. As WiP members know, mentoring is a core benefit which truly helps people achieve their goals, including career progression. The leaky retention pipeline has long been a problem, so those employers experiencing this haemorrhage of talented female staff should review their training, promotion and mentoring policies.

Result show 80% of respondent’s roles were still traditional full or part time, with only 16% saying their role was flexible. This is particularly problematic around the family years, for both women and men. Relating this back to the low number of women in managerial roles suggests that women haven’t been able to sustain their career following a break for children. However, flexible working was cited as being the overwhelming benefit of choice.

It isn’t just about women returning, having had children. It’s about highlighting how flexible working makes employees work more productively and strengthens their loyalty to their employer. A win-win for all.

This feedback probably endorses what most of us already know. The question is, what do we do about it? I’ve already referred to the need for employers to address training, career development and, above all, flexibility. People really aren’t very interested in gym memberships as a benefit, when basic work-life balance is missing.

During the audience discussion at our report launch, the point was made that, as we are designing-in flexible work environments and breakout spaces into schools and universities, it follows that when those generations enter the workforce they will expect flexibility there too. Employers, ignore flexible working at your peril!

The whole industry must look at how it inspires and attracts new talent – and this starts in school – selling it as a vibrant, diverse and fulfilling arena to work in. We need discussion in schools and universities on the myriad of jobs on offer, not all site-based roles.

Women themselves must be visible, both within their own work structures and to the next generation. The importance of both role models and sponsors was raised by the audience, something which is currently lacking in the industry. Related to this are the number of young people, but especially women, who lack confidence. They need assistance through training or tutoring in order to be able to advance within the profession.

It is important to note that there are good things happening too. We have had great feedback from companies in the South West who are introducing flexible working practices that are helping boost retention and productivity. We know there are some fabulous role models out there. Collectively, they must be the industry’s inspiration.

Take a look at the survey results and discuss with your employers/employees. Feed back to Women in Property any positive improvements you have been implementing so we can share updates and success stories next year.

Discover why this art-inspired 'home from home' in central Glasgow has made the Living Interiors shortlist...

Linda will work on the 'Heal Stream' exploring and sharing best practice on design for health and wellbeing.