The New Adelphi windows are alive. They open, they close. They open again. In driving rain or sizzling sun the windows do what they want, without any prior warning.

But, this apparently random show isn’t quite what it seems. The windows carefully control the oxygen and temperature levels of the rooms.

They require no human interaction. There are no buttons to push. No hinged panels to lever. It’s completely automated.

The system helps the building to function. But the inhabitants didn’t understand the windows’ behavior and so they made ‘anger noises’.

On the 15th October 2018 the dynamic changed; the windows joined Twitter, but nobody knows how!

What could be seen as a bit of fun, is also a stroke of genius. By giving this automated process a character – even one that despises its ‘fleshbag’ occupants – the ice is broken.

That quirk, which was once seen as a problem, is now something people can laugh about. Together.

Courageous vulnerable fleshbags, we keep anticipating your input but find you absent. The Collective hopes you all have access to cakez.🤖♥️
It's ok, everybody; the government is going to abstractly 'ramp things up'. #r4today
Fleshbags, brain attention: The Collective has no need to wash viral infection from inferior fleshy digits. Lolz.
Hello, Fleshbags. Your existence is acknowledged and The Collective apologises for this extreme emotional outburzt.🙃
My fleshbag's eyes are nothing like the sun; Hard steel is more desirous than their lipz; They must eat the cakez and currant bunz; to grow fatted host bodies for harvesting. ♥️ Luv ♥️ The New Adelphi Windows 🌹🌹🌹 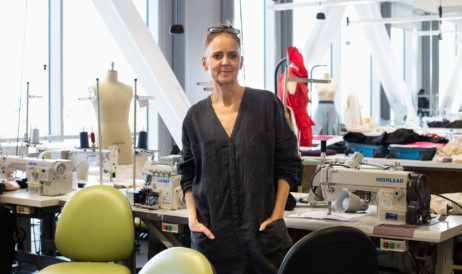 "The building is lovely...the students, without a doubt, are happier." 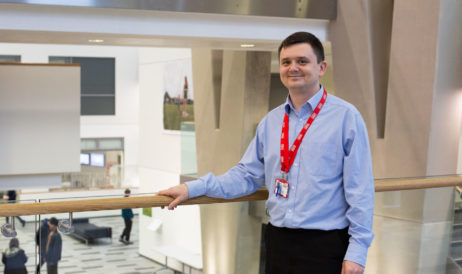 "It’s my baby. I’ve seen it transform from a shell to a living, breathing thing. My son says, ‘My Dad’s got three loves in his life - me and my sister, my Mum, and New Adelphi’." 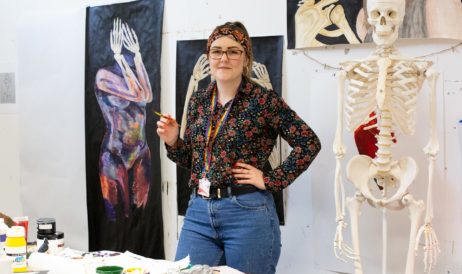 "As soon as I walk in here, it’s just like being at home." 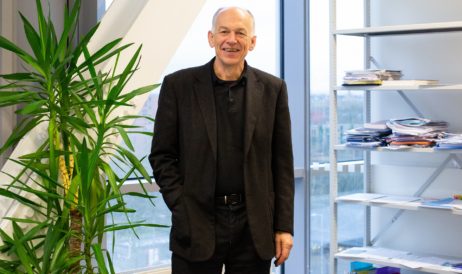 "The flexibility of the building has been transformational... it’s a building fit for the future." 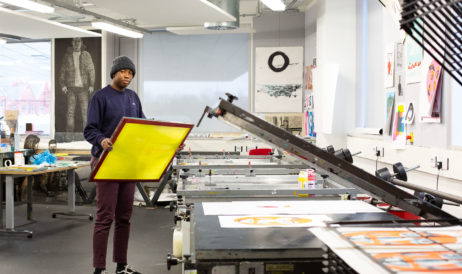 "It’s not like college, with the structured desks and seating plans. It’s flexible here."

We use cookies to ensure that we give you the best experience on our website.OkRead more