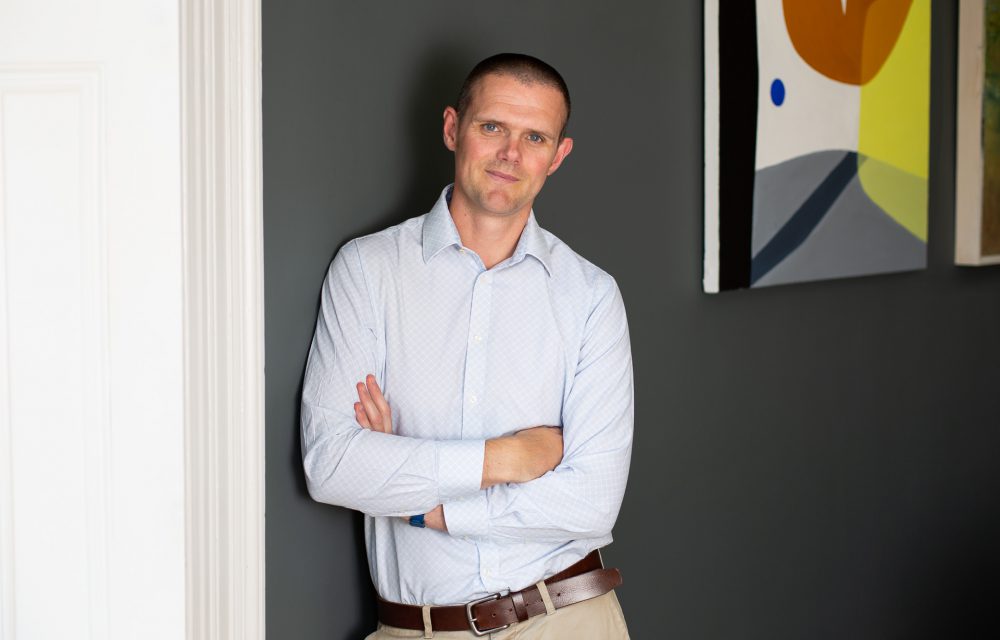 It always makes me smile when I read an article about how offsite construction is going to change the building industry. I’m pretty sure it’s been planning to do that for the past 20 years.

Back then, The Egan Report’s Rethinking Construction 1998 was required reading. Having revisited it recently, a number of the key issues outlined are still as relevant today, if not more so: lack of training, skills shortage, the benefits of standardisation and pre-assembly. All sound familiar?

I am a big advocate of offsite and have been fortunate enough to work on a large number of modular volumetric projects, with a number of different suppliers.

Straight out of university in 2002, I spent time seconded to Unite Manufacturing Solutions (UMS) factory in Stroud. I helped to develop standard details for their modular volumetric student accommodation. In 2004, I worked on the first project I could call “my own”, a 246 bed student scheme for Unite Students in Plymouth. Both bedrooms and kitchens were built in the factory. Even the corridor floors were pre-manufactured.

We delivered 15 projects with UMS, totalling almost 4000 student beds, and it was a real shame when the factory finally shut down in 2012. The writing had been on the wall for some time. While it could be said that what UMS attempted was ahead of its time, which it was in the UK, the main issue it had was primarily delivering for the student market.

The delivery of student accommodation is intrinsically linked to the opening of an academic year, so how do you keep your workforce busy during the inevitable downtime? Diversification did eventually occur into the hotel sector. However, it came too late and was clearly not enough to keep the business viable.

Here we are in 2019, what changes have we seen? Not enough for the Government who commissioned the Farmer Report in 2016, Modernise or Die. A similar message to The Egan Report, but perhaps this time the construction industry was starting to listen? It certainly piqued the interest of housebuilders.

Recently, Berkeley Homes and Legal & General both announced that they are building their own modular factories. Goldman Sachs are investing £75m in TopHat and Japanese housebuilding giant Sekisui House are taking a 35% stake in modular homes developer Urban Splash. Just last month, Homes England invested £30m in Ilke Homes to speed up their modular delivery.

We are seeing a lot of investment in the residential sector, which represents a major vote of confidence, and perhaps it is here we will see modular volumetric gain the traction needed to eventually spread across all building types. I believe this diversification is key to ensuring a strong future for modular construction and offsite. Without it, I fear the likes of Ilke, Crest Nicholson and L&G could suffer a fate similar to UMS.

You can catch up with Kieran Lilley as well as Matt Tarling, Lee Diggle and Anabel Oreiro at this year’s Student Accommodation Conference & Awards on 11th December.

Discover why this art-inspired 'home from home' in central Glasgow has made the Living Interiors shortlist...