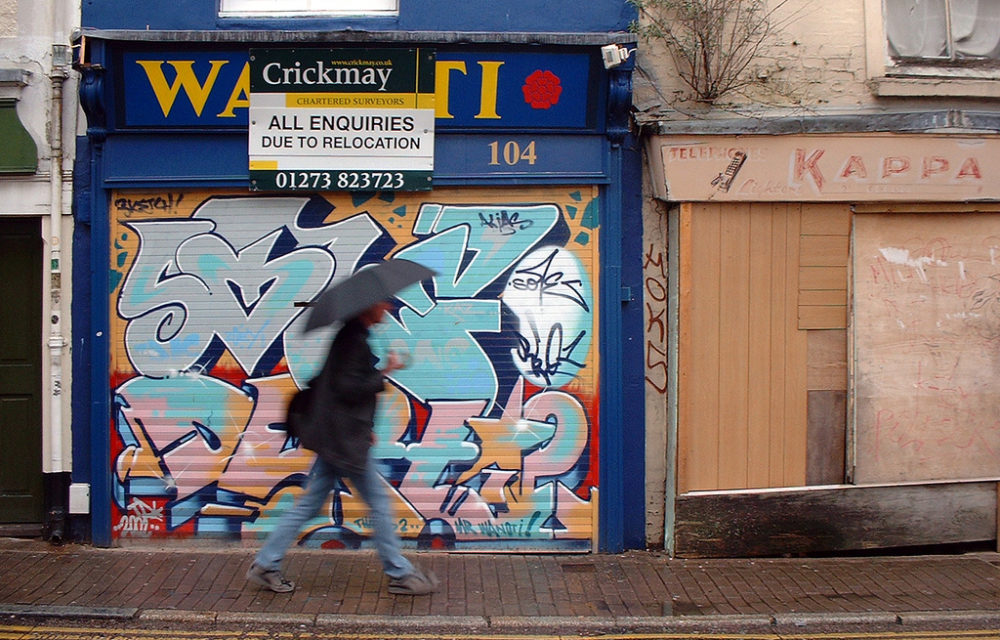 The association between shops and community has an important place in the history of human development. So much, in fact, we often think of the two as interdependent.

The ultimate expression of that has been the high street, long regarded as the very engine of social, economic and cultural success – the heart of place.

Things are changing, though. Rapidly advancing technology and the growth of internet shopping is shattering old certainties. Increasingly large chunks of retail estate are being boarded up. With this comes fears about the future sustainability of our villages, towns and cities.

The impact spreads to the whole neighbourhood. The resulting reduction in footfall leads to redundant public amenity, crime and alienation. For as long as planning policy locks down what buildings can be used for, and while business rates remain high, the picture looks bleak.

The dilemma is forcing a long-overdue reappraisal of our assumptions about what makes communities tick. People are gradually waking up to the idea that the link between shops and community is by now almost certainly an illusion, and possibly always was. The UK Government is alive to the issue, having just closed a public consultation on its Future High Streets Fund.

A gateway to what we really want?

If shops are so vulnerable to the imperfect alternative offered by the internet (with its unreliable algorithms and delivery infrastructure), is it possible that strong communities developed in spite rather than because of them? Could it be that what we liked about shops all along was not them per se or even the goods they supplied, but something else?

Shops might be merely the gateway to what we really want, which is a blend of social interaction that engages all our senses.

There is no doubt that the day-to-day expectations of post-Millennial generations in rich economies are fundamentally different to those of preceding generations. Many are excluded from ownership. Be it on grounds of affordability or because the free flow of digital bits makes it unnecessary. In turn, they are left craving authentic experiences that resonate with their personal tastes and ethical stances.

Experiences that satisfy their need for engagement in the real.

What can bricks and mortar do?

In coming up with solutions, we have to abandon old assumptions. Whether the high street comprises shops or not is beside the point. Instead, we should focus on what bricks and mortar can do for today’s and tomorrow’s inhabitants. How will development sustain a happy, healthy, integrated community?

The answer involves a reimagining of not just the existing built environment but also the valuations, regulations and policies that support them.

This vision means an exploration of what society needs now and the skillful stewardship of interests for the long-term good. It means reinventing the high street by accepting new buildings with new uses, especially housing. It means welcoming the life-enhancing benefits of digital disruption in shopping, proptech and the IoT – technology already in the hands of many place-makers, and shoppers.

At the same time, we must hold tight to what was good about the traditional high street, especially where it resonates with post-Millennial sensitivities. Answers lie in bringing out the identity of places; telling their stories of past, present and future.

The high street always was more than the sum of its shops. It is down to us to ensure that its evolution powers strong communities.

Gareth is currently at MIPIM 2019. Get in touch with Gareth to talk shaping future high streets.