Our design submission for RIBA’s international ideas competition Re-Imagining the Garden City. We were one of four practices selected to develop our ideas for the urban expansion of Letchworth Garden City.

The inspiration behind Gardenia is a connection with nature and Letchworth’s founding vision of a city of gardens.

Letchworth is growing and this new place is imagined as a branch, reaching into the countryside.

Like sap is the lifeblood of a branch, flowing back and forth, Gardenia’s branch is filled with people moving along it – going to work, going home, going to school or to the shops but ultimately engaging as a community; a living, vibrant, green movement spine.

And sprouting off this stem are the ‘leaves’ – quieter clusters of homes around garden spaces. Clusters are what Gardenia is all about; small communities of homes arranged around green spaces, not roads.

Gardenia’s focal point is the community hub that sits on Letchworth’s primary axis, marked by the vertical garden – a landmark visible from the city.

Wrapping around this are activities that bring the community together – a school, community and business hub, city farm, retirement village, energy centre, transport interchange and garden centre. People of all ages live and learn alongside each other.

Gardenia aims to serve both body and mind, right from its heart all the way to the front door of every home. The linear garden is what connects each cluster of homes with the heart and the wider community, but it’s also a productive landscape that provides food, water attenuation, habitats and activity.

Keeping up with the Gardenians

Three generations of one family tell us about life in Gardenia. 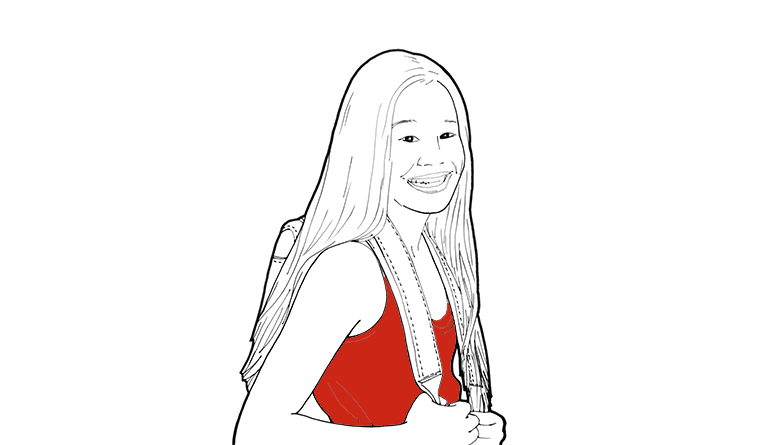 I live in Gardenia with my Dad. When we first moved here, Grandpa Ray lived with us in our garden room, but I don’t really remember that because I was a baby then.

I go to school in Gardenia, it’s by the community hub – so quite close to where we live. Now that I’m 10, Dad lets me ride my bike to school on my own. I stick to the cycle paths and meet my best friend Aisha halfway by the allotments or the orchard. If it’s raining, we take the e-bus instead.

I really like school. We get to go to the city farm every week and learn about growing vegetables. My Grandpa Ray lives nearby in the retirement village and volunteers at the farm. Last week we helped him to plant strawberries – they’re my favourite.

We’re about to start a new project at school about birds. So we’re going to explore the linear garden and listen out for the first birds nesting in the ‘bird hotels’. I already know five different types of birdsong.

We’re also using a new app to record data about things like how much water we’ve used, how far we’ve cycled or how much food we’ve grown. The information is displayed at each of the community share stations and even at the main community hub! The most sustainable and productive person wins a really cool prize each month.

After school, I normally go straight to the playing fields or one of the parks with my friends. If it’s hot Dad takes me to the swimming pool. He says the pools are natural and there to help drain the land.

My favourite thing about Gardenia is the tower near my school. It’s really tall and has plants growing all the way up it. You can climb the stairs all the way to the top and see for miles.

There’s always lots of events and markets happening around there too. At the harvest festival last year Dad and I had a stall and we sold twelve jars of our homemade jam.

As a child of Gardenia, Anna has a healthy awareness of her impact on the environment and is able to enjoy being a part of the community that is connected to nature. Through innovation, technology, and ownership she is shaping the future of living successfully and happily in the 21st century garden city. 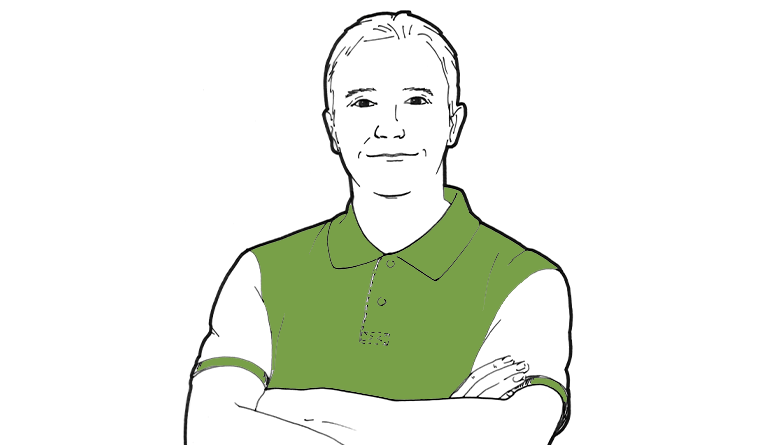 I’m Howard. I’ve been a resident of Gardenia for just over nine years now.

The decision to buy into Gardenia wasn’t straightforward. I’d read all the blurb beforehand about this ‘picture-perfect’ community being built, and it all sounded just a bit too ‘hippy’. But in the end, it was the carbon neutral homes and integrated resource monitoring systems that actually won me over. And so I made the decision to move over here with my daughter, Anna and my dad, Ray.

I am an engineer by profession and for the last four years had been commuting to London. However, late last year I was made redundant. I had been considering setting up my own business for a while and this ended up being the prompt I needed to just bite the bullet.

Earlier this year, the Stewardship Council accepted my application to rent an office in the work hub. As you can imagine, money is a bit tight of late, so to help boost my prospects, I joined one of the Stewardship Council’s working groups. Not only has this helped to raise my professional profile, but I can now offset the credits I earn from the time I spend in the working group against my office rent. Things are looking a lot rosier now.

At the moment the working group are deciding how best to distribute the surplus credits we achieve through our water conservation deal with Affinity Water. I know my dad’s hoping the council will go with his suggestion of having The Rolling Stones perform at the Summer Party. Although I think the council and community are more likely to go with Anna’s idea to improve the linear garden’s wifi coverage.

I feel genuinely proud that I was one of Gardenia’s earliest residents and that my family and I have made the transition from a resource-hungry lifestyle to a much more self-sufficient one.

Howard now realises that Gardenia, and modern-day garden cities in general, ultimately aims to support and encourage the lifestyles that people aspire to have. The fact that he regularly beats his neighbour in their conservation challenge has nothing whatsoever to do with this positive outlook… 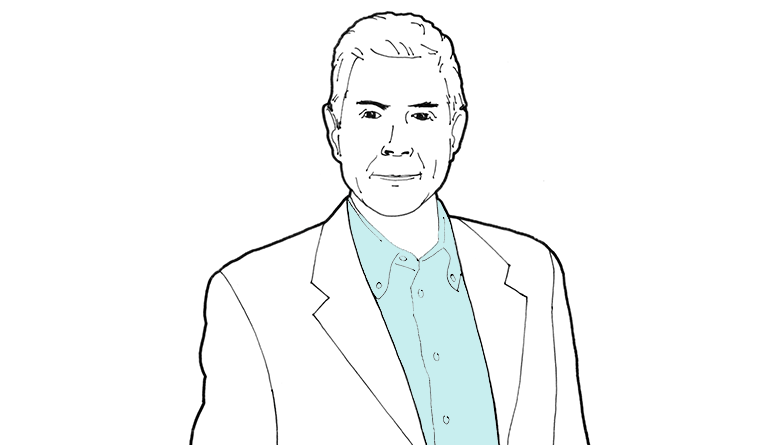 I’m Ray and I’m a retired resident of Gardenia.

About nine years ago, my son Howard bought a home here. At the time, I’d just retired and was planning a move to Spain. However, things didn’t quite work out and Howard offered up his garden room to me.

I didn’t really know much about the whole garden city thing and at first I wasn’t sure I’d accept the offer. I was worried I’d be stuck out on the edge of the country with not much to do. However, I have to admit I was very wrong.

I lived with Howard and my granddaughter, Anna, for a couple of years and whilst the garden room was very comfortable, I made the decision to move to Gardenia’s retirement village. Howard was working from home a lot more and I thought he needed the office space.

In my day, retirement villages always meant winding down – but I can honestly say I’m now more active and involved in the community than ever before.

When I first moved in, I signed up to a local bee keeping course I saw advertised over at the community hub. I now volunteer at the city farm opposite, looking after their hives. It’s nice to be able to spend time with the kids from my granddaughter’s school, who are over regularly helping with planting. In a couple of months I’ll be starting my summer evening garden fragrance tours back up – they’ve been popular with local mental health charity.

Gardenia became plastic free a few years ago and I offered my expertise from my old accountancy days to help set up a business producing starch based alternatives grown in the linear garden.

That led to me attending the stewardship meetings. Up for discussion this month is the proposed community owned wind turbine for the northern gateway. There’s also plans for rewilding some of the land to the north as well. Species counts in Gardenia have been bucking national trends, with the numbers of insects, birds and mammals right up. That’s all thanks to the community’s habitat initiatives.

In the nine years I’ve been living here, things have evolved. There are less cars on the road. Year on year, the Air Quality Data Commission identifies Gardenia as one of the healthiest urban areas to live in the UK. As a community we’re very proud of that.

For now, I’m eagerly awaiting Gardenia’s first ever fish harvest from the new aquaponics centre. What an achievement that will be!

Initially a sceptic, Ray’s realised that garden city living is just about looking after and investing in the local environment and therefore investing in his family’s future.

Free #compost is up for grabs over at the Garden Centre! #Gardenia #GardenCitiesofTomorrow #WhileStocksLast 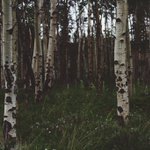 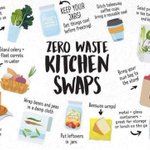 Tips to Reduce Waste! #PlasticFree #Sustainability
The #Gardenia Stewardship Council wants your opinion! Our water conservation deal with #AffinityWater has seen us earn surplus credits. How would you like them to be spent? #GardenCitiesofTomorrow 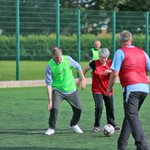 Who made it to last week’s Walking Football final? Thanks to #Gardenia’s #retirement village for organising the tournament – they raised £300 which will go towards installing ‘bird hotels’ in the linear garden! ⚽️🐦🦉 #GardenCitiesofTomorrow #LetchworthGardenCity 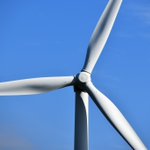 Great news for Gardenians: Over the last 12 months our wind turbine at the northern gateway has exported surplus #energy back to the grid. We’ve predicted that the initial investment will convert into income for #Gardenia within just 3 years #GardenCitiesofTomorrow #WindPower 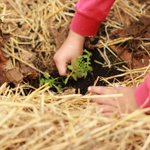 The City Farm is looking for #volunteers to help in the #allotment! Ideally you’ll be a keen grower and eager to pass on your knowledge to the regular green fingered visitors from #Gardenia Primary School 👨‍🌾👩‍🌾#GardenCitiesofTomorrow #LetchworthGardenCity 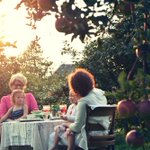 It’s Summer Party planning time! This year’s theme is #ZeroWaste. We want your ideas. Please come along to our first planning meeting at the Community Hub on Weds 15th May 7pm 🌞🍹🥁
Welcome to #Gardenia, let us show you around... #GardenCitiesOfTomorrow #LetchworthGardenCity 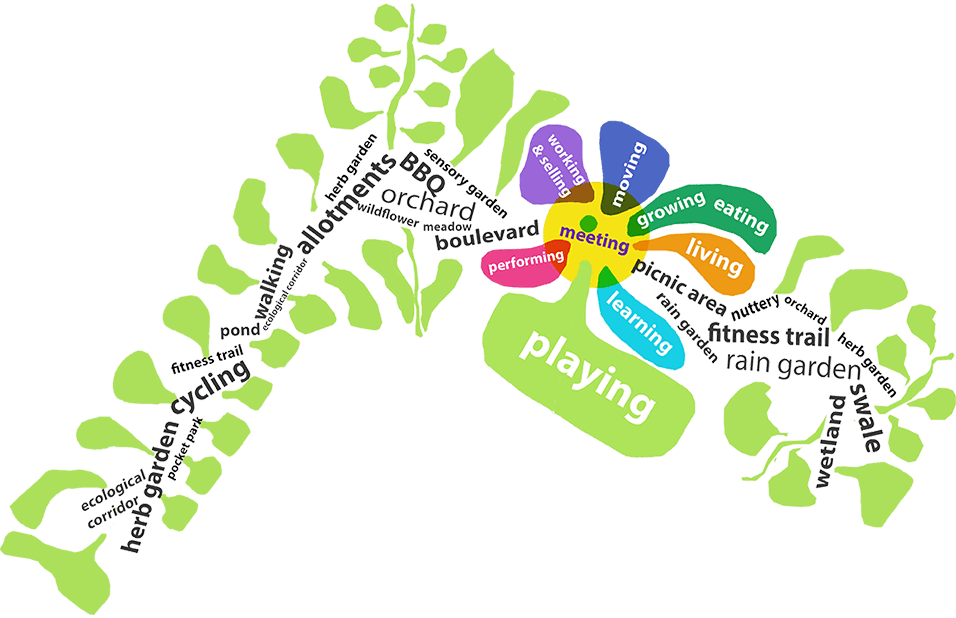 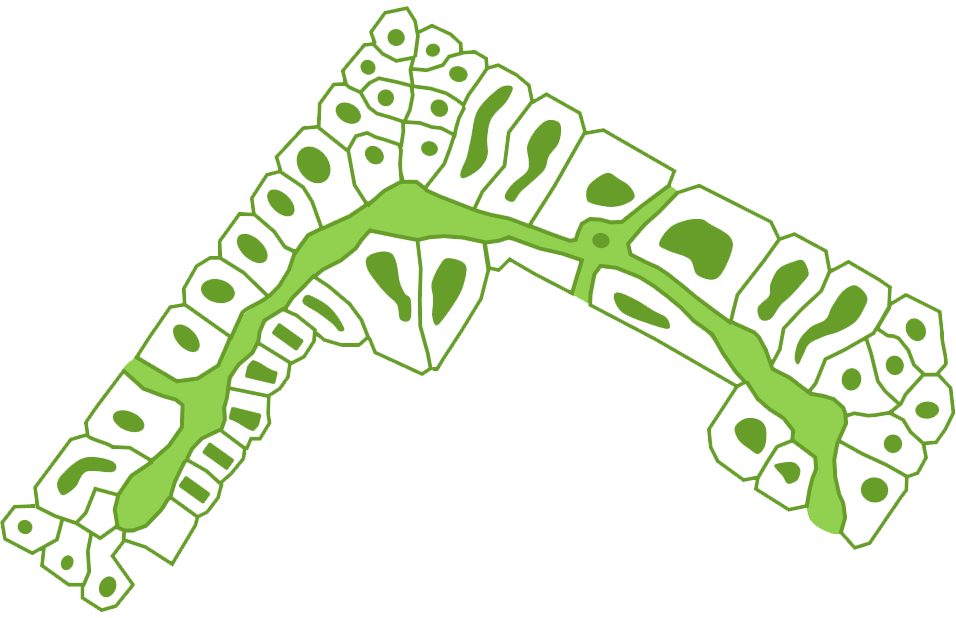 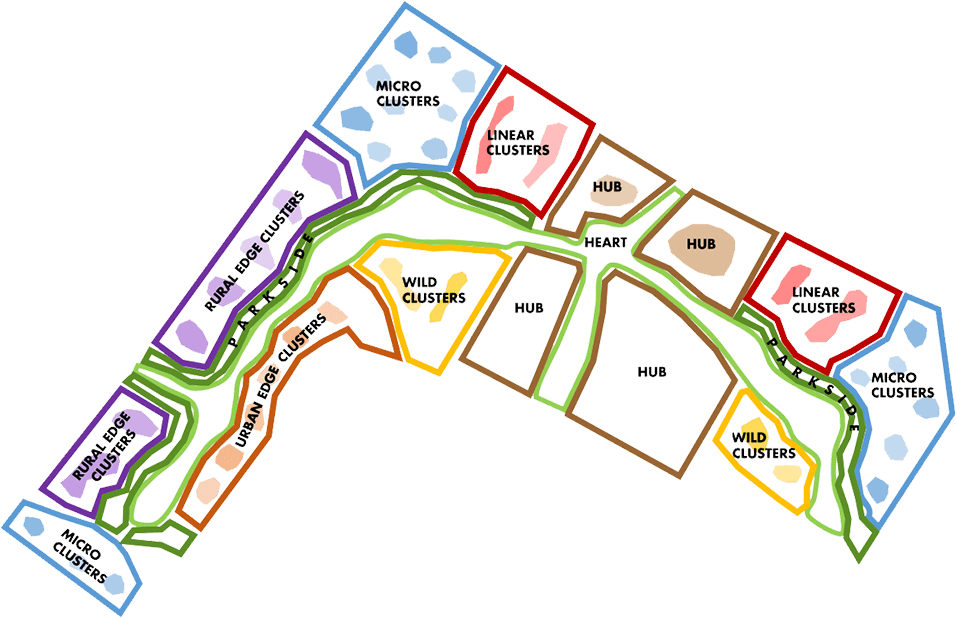 The core team brings together expertise in Architecture, Landscape Design and Urban Design. They’re also part of our Place studio – a home for initiatives aimed at influencing how we go about Shaping Future Places.

The introduction of our future residents – Ray, Anna and Howard – has helped us visualise more holistically the possible impact of our proposals on the communities who could be expected to live in and around our model settlement.

A key design idea is to substitute streets for clusters. Placing small green spaces at the heart of each cluster encourages community and implies a sense of ownership. It’s what garden cities are all about.

Rob heads our sustainable design team and leads green initiatives across the company.

At the heart of the masterplan is a garden. Not large in footprint but stretching skywards, the vertical botanic garden will re-establish the city’s original strong axial geometry set out by Parker and Unwin. This striking planted structure will become the emblem for the development.

We believe that together, things can be done better; we should create places which will thrive long into the future.

A collection of interviews with the people that use our projects every day. These are the true judges of the spaces and places we create.

An imagined new branch of Letchworth unfurling into the countryside...

Can our aging high streets adapt to future needs?

Who’s joining up the dots in our cities?

How should we anticipate the leisure generation?

Pierre Wassenaar questions the nature of the urban/rural divide when work ceases to rule us and our cities.

People are at the heart of everything we do. Rachel Bell talks collaboration, learning and shaping future architecture.

When will data shape the built environment?